12 years, at least as many digital cameras

I’ve been interested in photography in varying degrees since middle school. Over the years, I’ve had a handful of disposable film cameras, a decent Olympus 35mm point and shoot (with a zoom) and the opportunity to use my parents Olympus OM-1 camera with a variety of excellent prime lenses. I was even fortunate enough (because I am just old enough) to have had the opportunity to take an enrichment program in high school and a photography class in college that both involved taking photos on black and white 35mm t-max film, processing that film and making my own prints in a darkroom.

That said, my enthusiasm for photography skyrocketed with the introduction of cost effective Digital Cameras. What follows is a brief look at the many cameras which have passed through my ownership in the ongoing quest for the best camera I could justify purchasing.

1998 was the first year I saw a fellow student who owned a digital camera. (I think it was Nick Vitalbo) It was interesting as a piece of technology, but since it wasn’t my own, it didn’t really stick in my mind. Clearly something piqued my interest, as I bought a very cheap digital camera with fixed memory and a proprietary image format that holiday before returning to school.

It only took a couple weeks before I was hooked, and made my first upgrade to the Fujifilm DX-9. I upgraded three more times that year, finally sticking with the Nikon Coolpix 950, a sharp 2 megapixel camera with a unique swiveling design. If those first cheap cameras were what got me hooked on taking (and sharing) photos of my friends and various adventures, it was the 950 which got me excited about taking better photos. 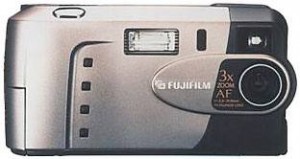 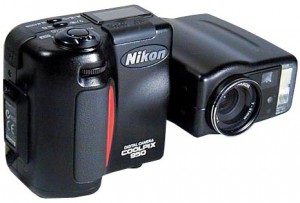 After a year with the Coolpix 950, I was still enjoying the camera’s design, but wanted higher resolution images. I made the natural upgrade to the Coolpix 995, a superior model of the same basic design. This took me through the end of college and was my main camera for the next 1.5 years.

In 2003 I bought my first camera capable of capturing images in the camera’s “RAW” format, such that I could make the creative processing decisions later on my computer. This was a huge catalyst for paying more attention to my art, even though the initial tools were very limited in their post-processing capabilites. The eventual release of Adobe Lightroom in 2007 finally gave us quick and easy post-processing capabilities. 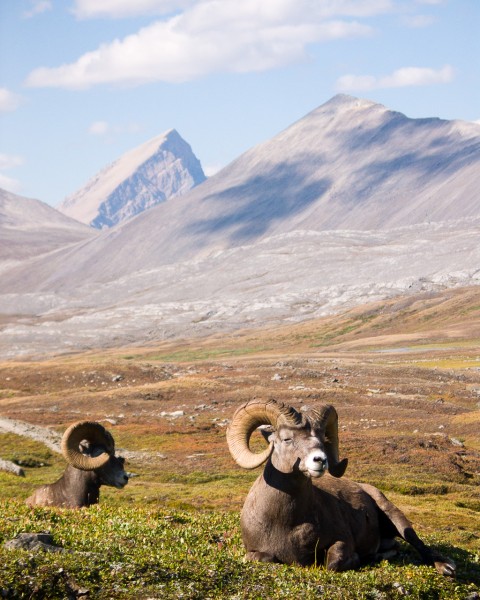 By 2004, I wanted more than I could get out of a point-and-shoot camera. I had known for a while that the next step would be to purchase an Digital SLR, and Canon made this remotely affordable when they released the Digital Rebel / 300D. I immediately started taking better photos, and loved the flexibility additional lenses opened up to me, as well as the richer post-processing capabilities it offered. 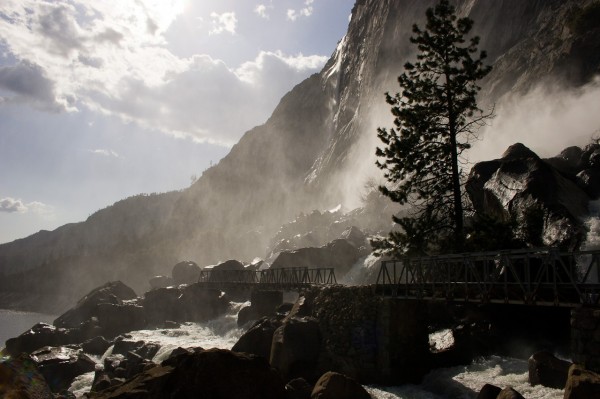 While second to my fondness for photography, I also enjoy capturing short videos, predominantly while traveling. In 2007 I picked up the HV10, a camcorder which shot HD video on familiar and readily available Mini DV cassettes. The next year I upgraded to a similar camcorder which stored video on SDHC cards and was less hassle to import and use.

As I got better, I got better lenses and the cameras got better too, I wanted a camera with more resolution. I upgraded to the XTi in the spring, and by the fall Amy was ready for her own SLR too. That Christmas, I got her the XSi camera, and she got me the excellent Sigma 30mm 1.4 lens. She quickly took to photography (and it made it easier for me to justify camera gear purchases). 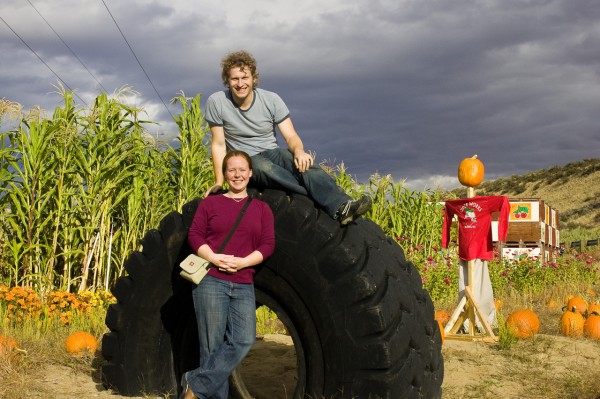 After years struggling with terrible pocket cameras, we were so happy to get the Canon G12 for Christmas. It is a point and shoot with the manual controls “photo people” can’t live without. It has been our companion on many short trips where our larger cameras aren’t practical or feasible. 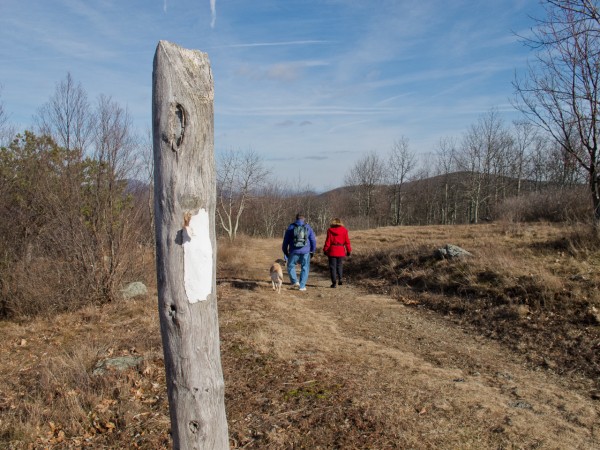 Recently, I’ve been catching up on processing my photos, and I’ve been putting more attention into my compositions and my craft. Among other things, I love taking panoramic photos, as they capture the breadth and wildness of the many outdoor places we visit. I’ve recently recognized that I have hit the limits of my gear, and am excited to have just purchased a used Canon 5d mark II camera. I will certainly need to update a few lenses since a couple of our lenses aren’t compatible with a full frame camera.

The new camera will allow us to get some more capable lenses especially on the wide end, leverage advanced metering and focus capabilities, and take better photos. I’m excited for the increased sharpness and better source material for stitching panoramic images, and Amy is excited to have a more powerful camera to use for event photography.

No, I don’t think very many people will actually find this interesting, but I found it helpful in understanding just how far we’ve come in so little time.