Lego Challenge #2: Build a microscale home, then a bigger model with more details.

Learn more at brickarchitect.com or buy it now at Amazon.com.
Today’s challenge: Build a simple Microscale home that fits easily on a 8×8 plate. Build the same model on a 16×16 baseplate, with a focus on adding details which weren’t possible at the smaller scale. 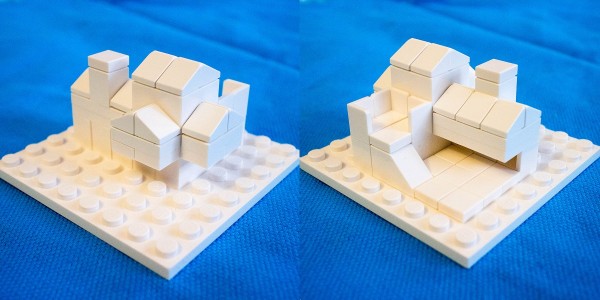 A Microscale home model that I created

I started the project by coming up with an idea for a simple home. I wanted to build a home with an integrated backyard living space that included both a covered and uncovered patio. I found it difficult to build a home at such a micro scale, but after a few tries, I was able to build something that I liked. 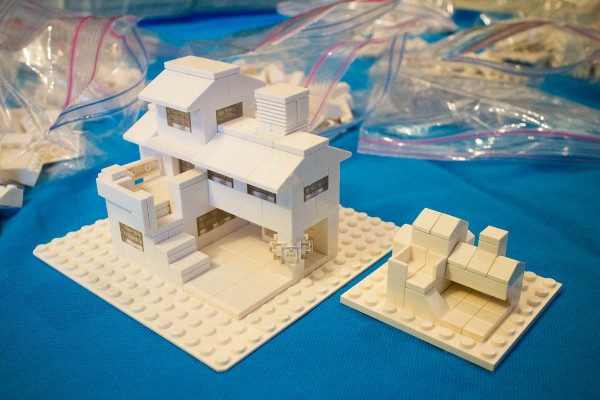 The second part of the project was much more fun. It was easier to build the larger model, in part due to the fact that I already had a model to expand on, and because the additional size made it easier to incorporate the details which I wanted.

It was hard to build an interesting house model in the smaller scale. I enjoyed the creative process in building the larger model, since it allowed me to add lots of fun new details.